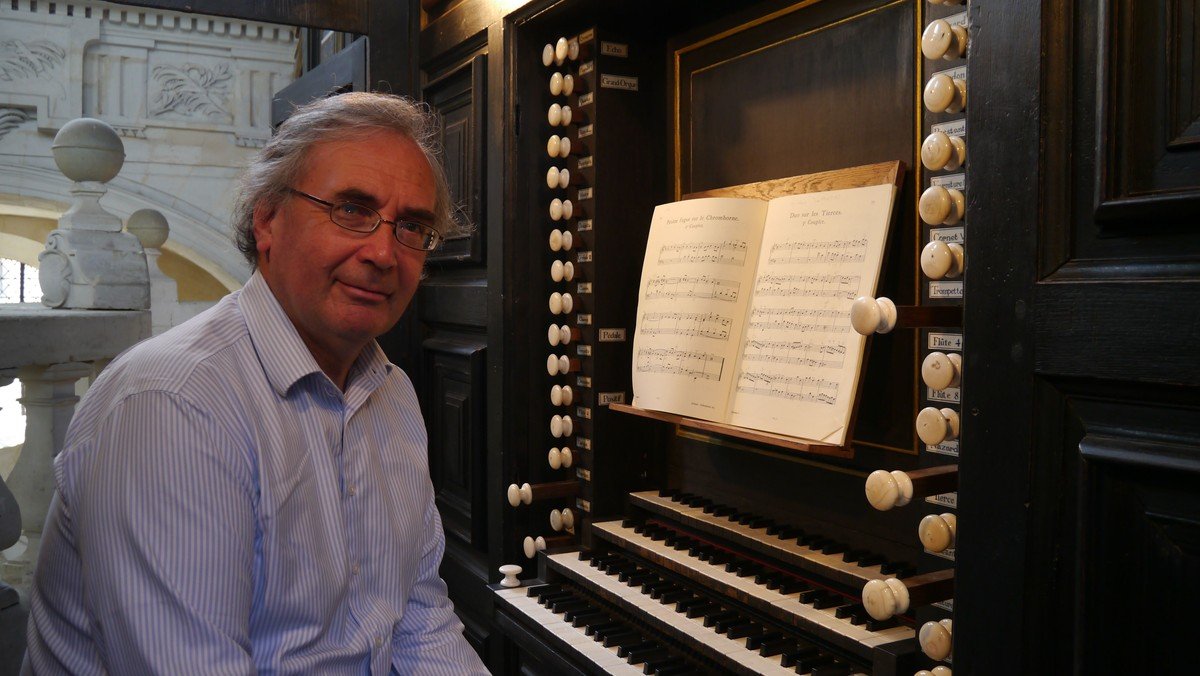 Dr David Ponsford is an organist, harpsichordist, musicologist and conductor. His book ‘French Organ Music in the Reign of Louis XIV’ was published by Cambridge University Press in 2011, subsequently released in paperback in 2016, and his edition of Nicolas de Grigny’s Premier livre d’orgue was published by Ut Orpheus, Bologna, in December 2019.

In addition to having held various church and cathedral posts, he has taught at Bristol and Cardiff Universities, where he was conductor of the University Chamber Orchestra and the University Choir, as well as directing courses in Performance Practice. He also continues to give a series of courses at Madingley Hall, Cambridge University, and he recently undertook a project on Nicolas de Grigny’s organ music with students at the Royal Academy of Music in London.

Currently he is recording a series of CDs of French Baroque organ music on historical French organs for Nimbus Records, including the Couperin Masses from La Flêche (Vols. 1 & 2), the Clérambault Suites from Saint-Michel-en-Thiérache (Vol. 3), Nicolas de Grigny’s complete Livre d’orgue from Sarlat Cathedral (Vol. 5), and the Pièces d’orgue by Louis Marchand from Saint-Antoine l’Abbaye (Vol. 7). Very recently, he arranged Bach’s six organ trio sonatas for two harpsichords, which is now published, and which he also recorded for Nimbus Records with David Hill.